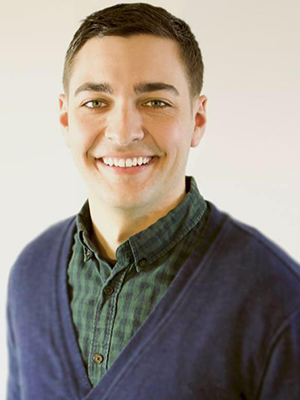 Kyle enlisted in the United States Army in 2008, where his career in Military Intelligence and Public Affairs provided a unique skillset in video production by analyzing and adopting successful video applications for social media. He has worked on video production campaigns in various conditions; documenting combat operations in Afghanistan and working on several high-profile military events in Europe. He conceptualized and directed the first United States Army Europe VLOG and served as an advisor to the U.S. Army Public Affairs Center in the creation of the first Tactical Photo / Video kit. These skills led to him winning several industry awards, to include first place in the Department of Defense Video News Category 2015, and the United States Army Videographer of the Year in 2016.