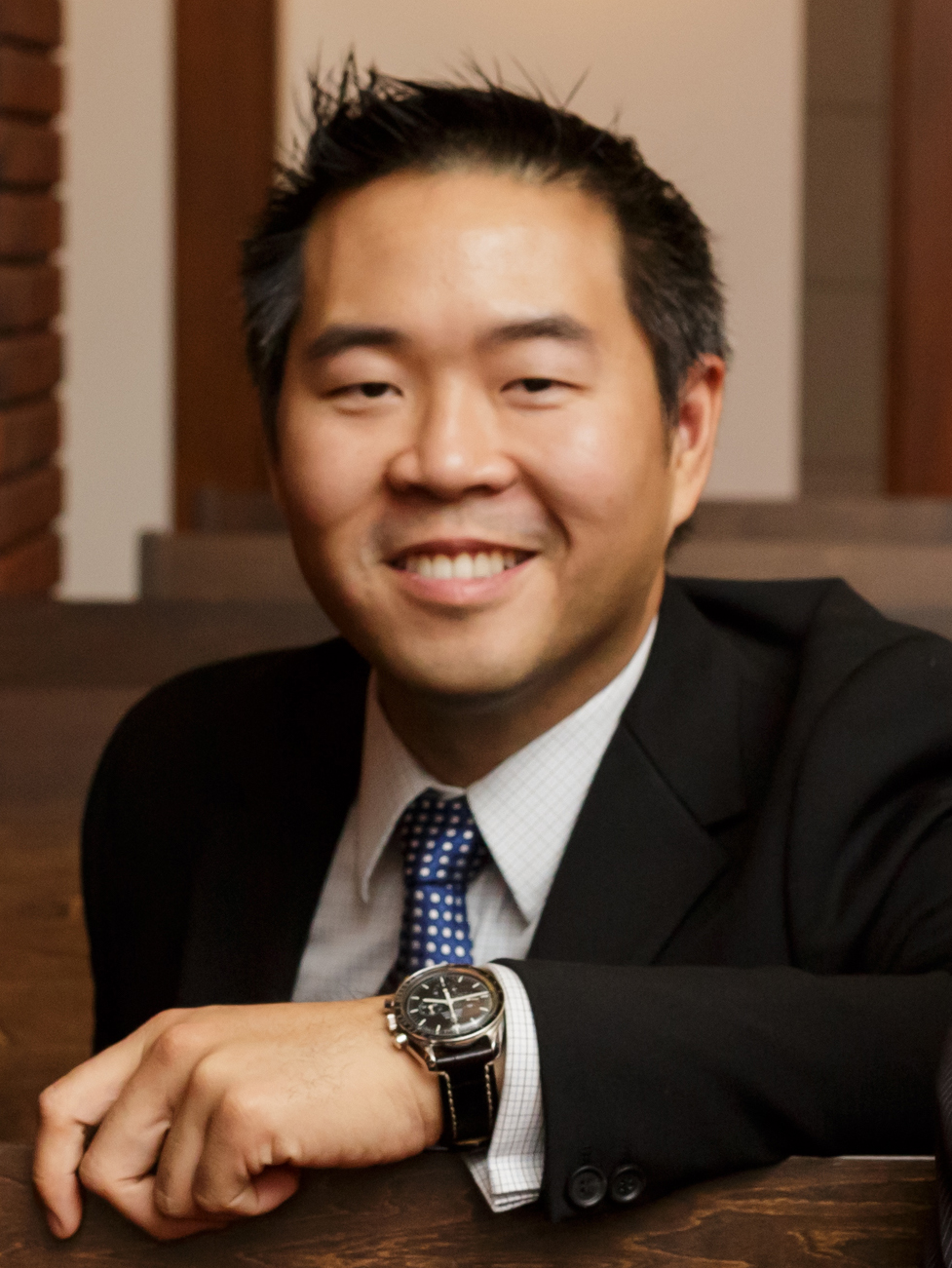 Henry started his communications career as a newspaper photojournalist in Texas, a travel journalist based in Paris, France, and a photographer in Northern China. He received his Masters in International Journalism from Baylor University, was commissioned as a U.S. Army officer, and served as a public affairs officer for the 16th Sustainment Brigade in Baumholder, Germany. Henry completed his Public Affairs Officer Qualification Course with the NATO Public Affairs School in Europe, and ran media operations from Europe to Afghanistan. A few of his operations spanned from NATO counter insurgency and logistical operations in Afghanistan, extensive public affairs campaigns during the Russian Annexation of Crimea, and media relation operations with the West African Ebola outbreak and quarantine.

After leaving the military, Henry led a marketing department for Ardent, a global Maritime Salvage company, and worked with colleagues from 13 offices around the world in every continent but Antarctica. Maritime Salvage is a complicated industry for corporate communications, since it balances governmental relations, client considerations during crisis’, corporate and share-holder relations. Henry integrated a corporate communications program with a complex social media, trade press, and corporate messaging system to balance delicate relations between stakeholders.